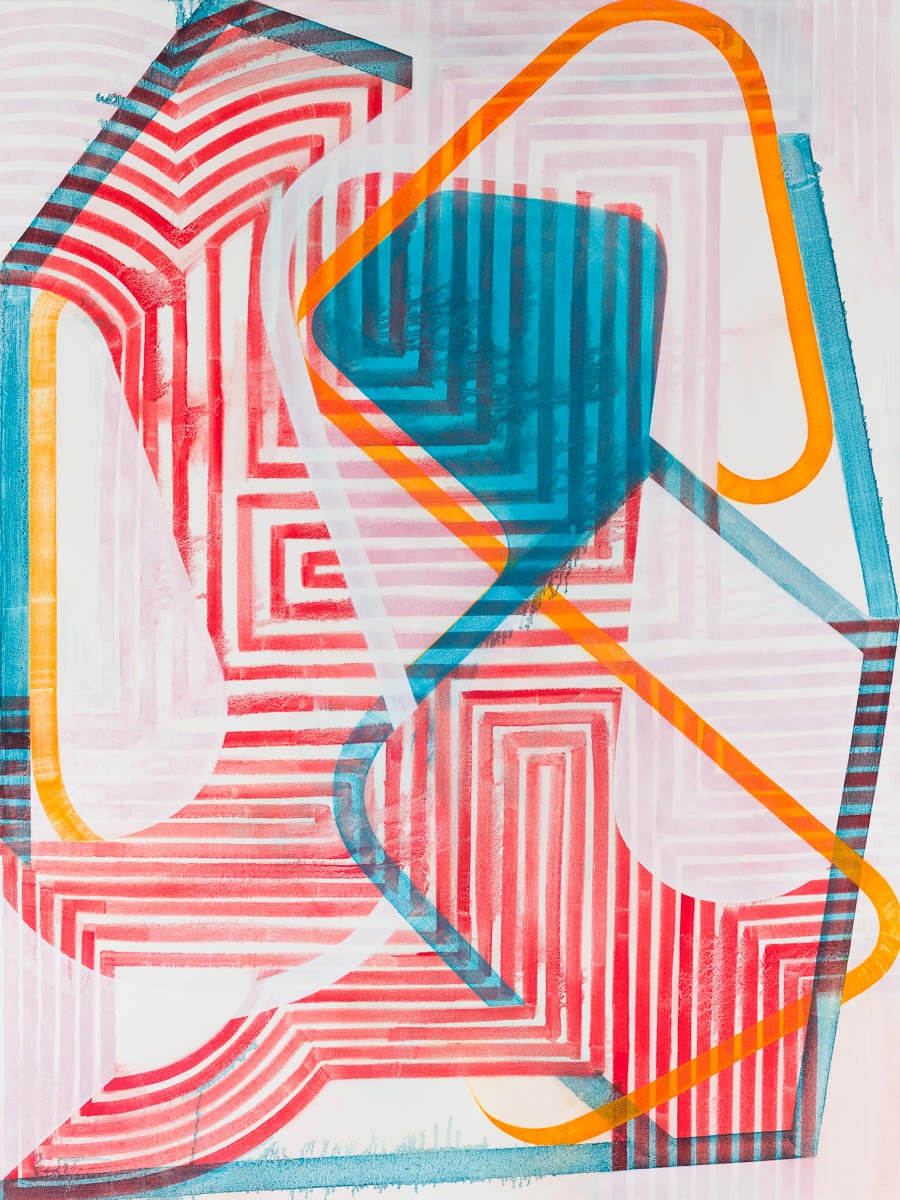 Lines dart out of sight like errant children. Shapes stumble into focus before disappearing into the surface. Colours flaunt themselves only to disintegrate. You search the canvas as if it were a crowd, straining for a glimpse of the familiar. But your route through the work is blocked. Dead ends. Detours. Mirages.

The works of Celia Cook are routes without roadmaps, that move from start to destination without a plan. They capture the effort of comprehension, the labour of trying to move forward. The paintings stage the rupture between plasticity and sensibility; the tension between the world you see on the canvas and the one you understand.

These are works that are activated by the struggle inherent in them, performing their own failure as they traverse the tightrope walk between completion and oblivion. The deeper you get the further away you realise you are.

Writing of his friend Giacometti, Samuel Beckett observed that “things were insolvable [for him], but that kept him going”. The same is true for Cook. Comfortable resolution eludes both artists, whose work celebrate the act of the endeavour. Staging the process of their own creation, Giacometti’s sculptures and Cook’s canvases articulate their intangibility and in doing so animate themselves. 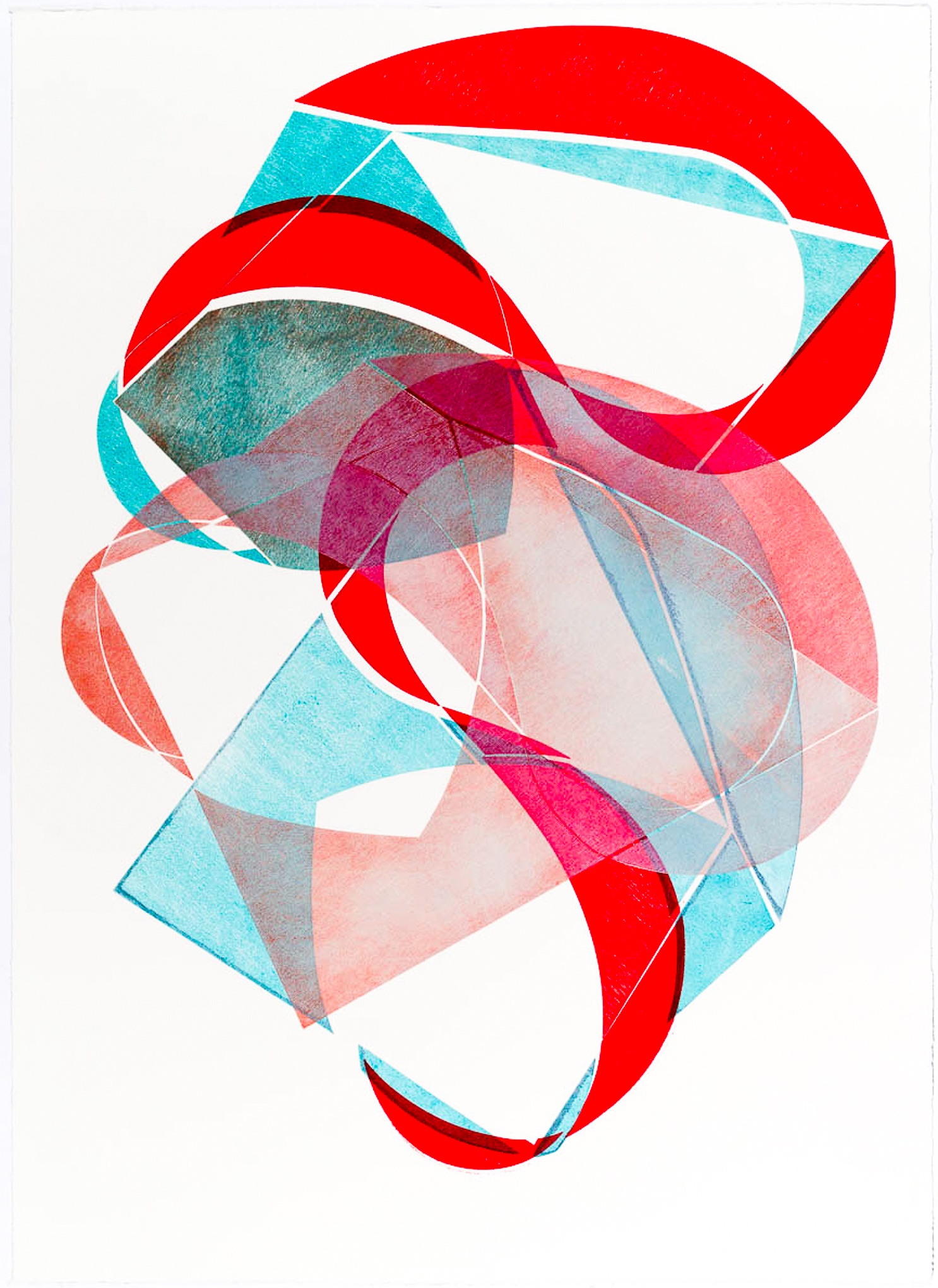 Perhaps unsurprisingly, given the writer’s impact on the artist, it is Beckett who characterises the essence of Cook’s plight best, in The Unnamable:

These are paintings that are animated by their own impossibility. Here, to arrive is to fail. You tiptoe through their precarity, contemplating their silences. The route you are following will never relent. So follow the vanishing line.